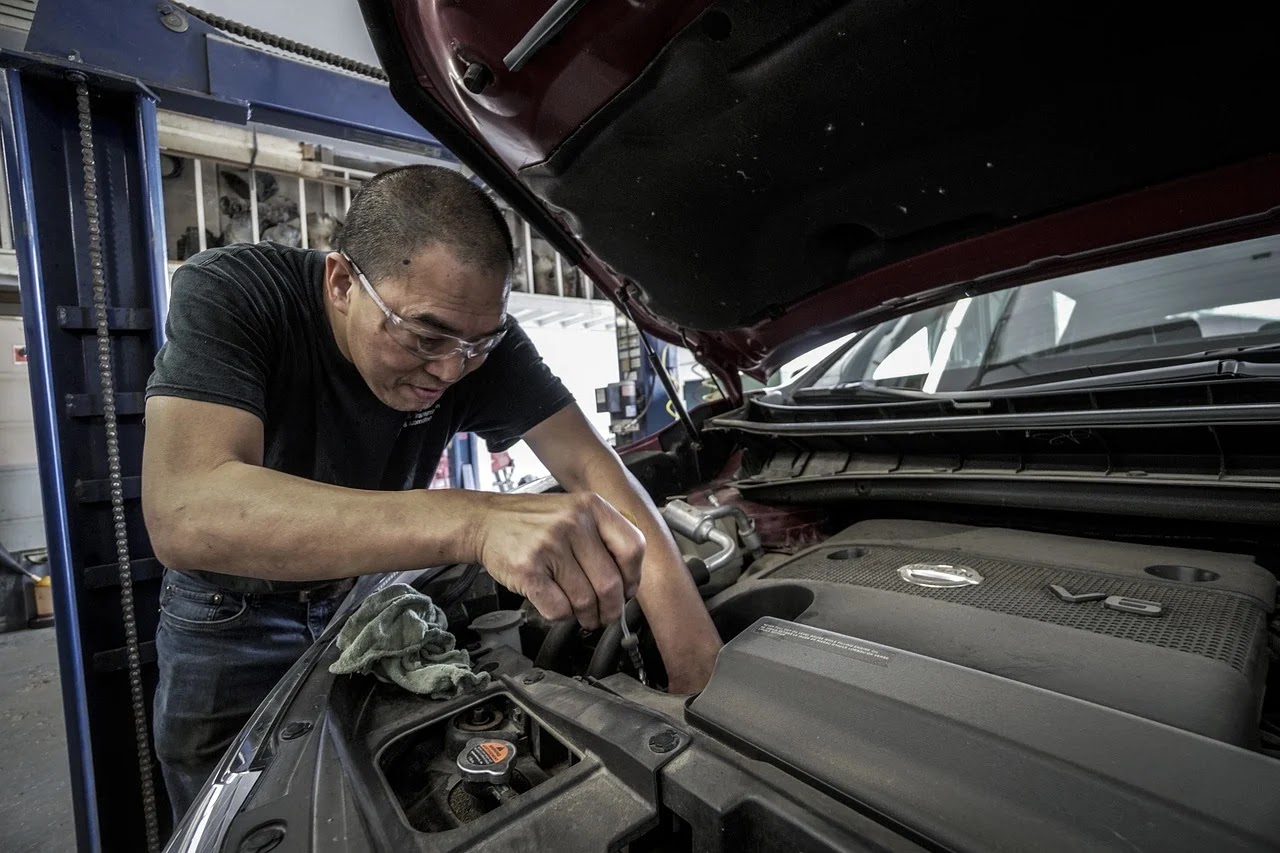 When you have reason to think about car repairs – perhaps because of a problem on your own vehicle that needs to be fixed – you might currently be put in mind of a somewhat ‘old school’ world of elbow grease and physical work. What you probably don’t immediately picture in your head, is a couple of geeks sat at a laptop – but that situation may be in the process of changing, and fast.

After all, you only need to look around you to see that we live in a much more digitalised world these days, than we did even just a decade or two ago. We’ve moved on considerably from the days when the vast majority of cars consisted of broadly the same, relatively simple parts. In fact, even fairly basic and straightforward repairs in the 2020s often require specialist computer tools.

And that process of ever-greater technological sophistication is set to pick up even greater pace in the years immediately ahead. So, let’s take a closer look at just three examples of technology that could soon upend how you have your car serviced and repaired.

There’s been a lot of talk lately about augmented reality reshaping society in general, so we should hardly be surprised that some of that talk has centred on its potential impact on the world of car servicing and repair.

In fact, it’s hardly just “potential”; the best part of a decade ago, Volkswagen had already developed an AR service manual for its XL1 hybrid diesel. This came in the form of an iPad app called MARTA (Mobile Augmented Reality Technical Assistance), which used the camera of the tablet device to look inside the vehicle and identify parts and elements, without the need for anyone to even lift the bonnet.

The notion of a world in which auto technicians might simply need to wear a Google Glass-style headset to see inside a car so that they can assess and then carry out the necessary repairs, is an exciting one. It still feels like the stuff of ‘science fiction’, but it’s edging ever closer to becoming mainstream reality.

While 3D printing is hardly an all-new technology as of 2022, we are yet to see it come anywhere near realising its potential. Car manufacturers have already used the technology to create prototype parts, but we still face a bit of a wait until the use of a 3D printer to create replacement parts becomes a standard feature of car repair garages.

Once high-quality 3D printing systems do become more affordable and easier to use for car repair businesses, however, we can’t wait to see the various ways in which they might prove invaluable.

It has been suggested that 3D printing could be especially useful for recreating parts for older cars, given how difficult it can be to find compatible components for vehicle models that left production many decades ago. In this situation, it really could be a case of just taking the broken part, scanning it, and 3D-printing a new one.

Of course, Wi-Fi in cars is nothing new – but in many ways, that’s the very point. More and more vehicles these days are effectively rolling Wi-Fi hotspots, and ways are being found to draw upon this technology to make life even easier for motorists.

The Tesla marque, for example, attracted particular notice with its Model S electric car that could be updated wirelessly from home, almost as if it were an iPhone receiving the latest version of iOS. And if that kind of updating of software is possible for a car, such updates could surely also be applied in years to come to correct performance and safety issues in other new vehicles.

Three pieces of tech that promise big changes to how car repairs may be perceived and undertaken in the not-so-distant future – it’s all happening, and it’s real. In the meantime, if you require the best in general car servicing, battery replacement and/or tyre repair in Grays and Thurrock right now – to cite just some of our areas of expertise – please don’t hesitate to contact Advanced Service Centre.